Sounds pretty weird, doesn’t it? Writing code on a smartphone is not that easy, but there are already advanced applications for this purpose that can perform their tasks both client-side and server-side. Many people have Android devices today anyway. Everyone wants to learn how to program, but is limited by certain conditions. At a minimum, the fact that a personal computer is needed to learn the basics. In the past, there was no other choice but to buy a laptop or a desktop PC. And in the worst case, owners of new devices quickly realized that programming was not for them. However, in 2021, absolute beginners can avoid wasting money and try to learn about the world of development with mobile applications.

Why not use sites for programming on the phone

Another feature of learning programming on a smartphone is the need to write code directly on websites. Resources such as W3Schools, Learnpython, Codeacademy and others can be used for this. The editors of these sites are quite advanced, but they still lack features such as code formatting, indentation, syntax highlighting, and file saving. Individual applications, on the other hand, have it all. They rely on built-in or online compilers. Things like different themes or syntax highlighting are also available. They also have features such as an extended keyboard and autocomplete.

Pydroid 3 on Google Play is 4.4. This is one of the best programs today, which supports the Python 3.8 interpreter, running entirely offline. There is also support for advanced libraries like NumPy, SciPy and matplotlib for data analysis. For machine learning, there’s Scikit Learn and TensorFlow. And you can even use Tkinter to develop GUI applications.

There are a lot of other things, too:

Acode on Google Play is 4.5. Simple and lightweight IDE for Android, which works not only with Python, but also with many other languages.

With this program you will be able to write a Python program as well as to design a web page using HTML, CSS and JavaScript. Here’s what else is in this program:

Dcoder on Google Play – 4.4. Another mobile IDE with a built-in compiler and support for more than 50 languages, including C, C++, Python and Java. It also supports frameworks such as React.js, Angular, Django, Flask, Flutter, and others. 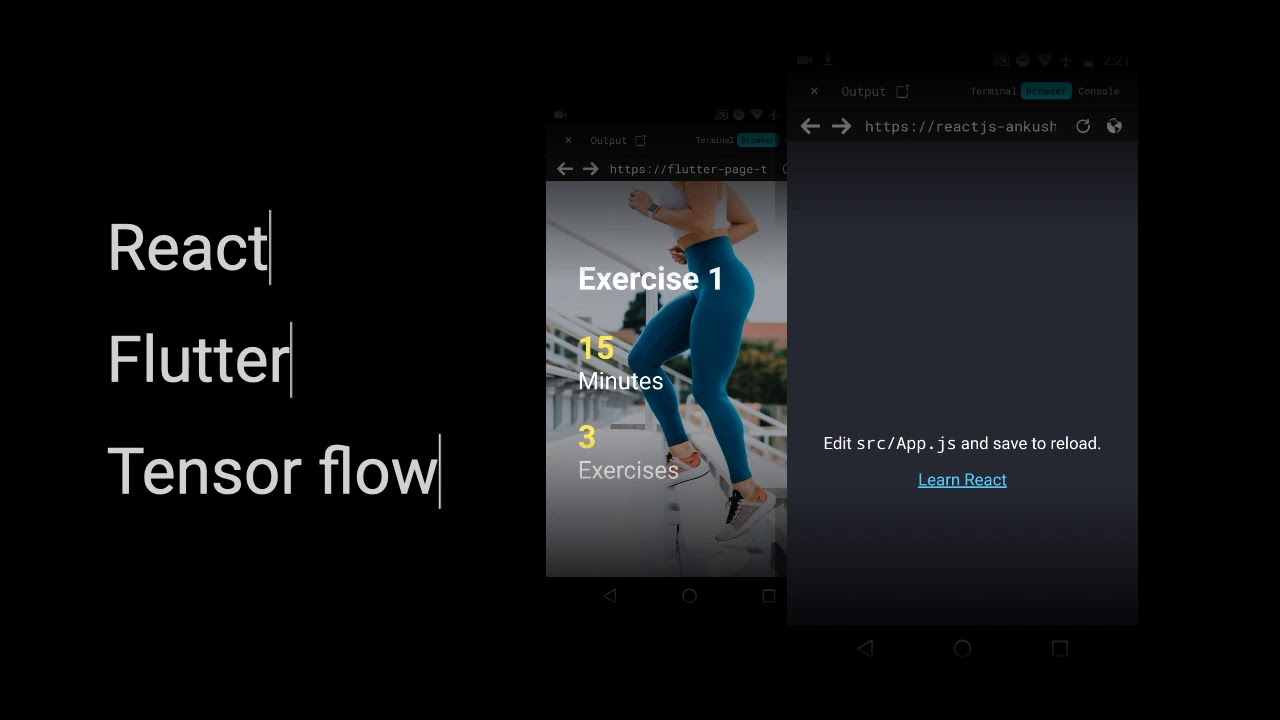 In terms of performance, this application is comparable to Notepad++, Sublime Text and Eclipse. There are also built-in algorithmic tasks of different levels of complexity.

Programming Hub on Google Play – 4.7. It is not a separate code editor, but a learning platform with a built-in editor. The application was developed together with experts from Google. It turns the learning process into a game, which is why it is most suitable for beginners. 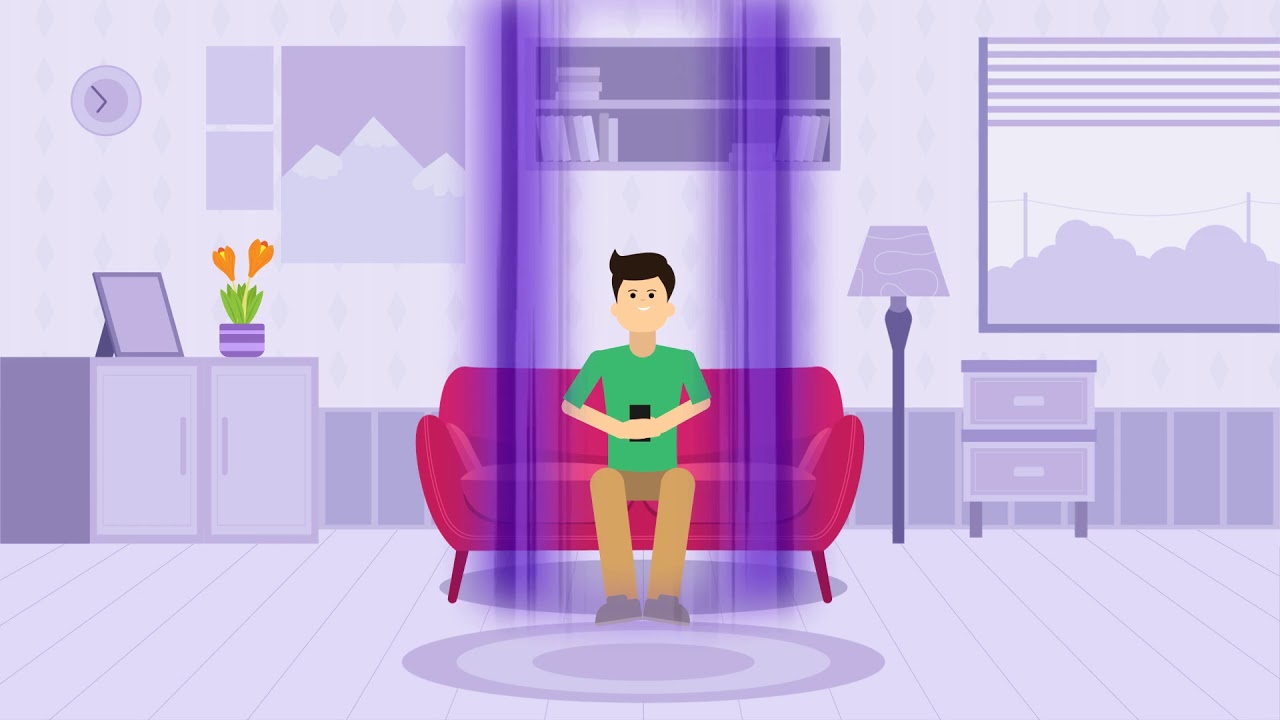 Spck Code Editor on Google Play – 4.7. It is one of the best code editors on Android. You can install it on Google Play and immediately start using it to write code in HTML, CSS, JavaScript, Python, Ruby, C++ or Java.

It also has syntax highlighting support for TypeScript and Emmet.

Creative IDE on Google Play It’s not just a development environment, but also a learning platform. The app supports dozens of programming languages and as many frameworks. It works without Internet and supports Python 2.7 and Python 3.

An excellent program, also for novice developers. In addition to the code editor it includes some advanced features.

QPython 3L on Google Play – 3.9. Another productive and user-friendly editor on Android is QPython 3L. It has built-in features such as QPYI, interpreter, runtime environment and SL4A support.

Suitable for advanced developers and beginners alike. Plus, it’s free and has a user-friendly interface.

Online Compiler on Google Play – 4.3. It is one of the best apps that can quite well act as a Python code editor. It supports more than 23 languages and works without stuttering. One of the main differences is that it works in the cloud, which has reduced the size of the application itself to 1.7 MB. 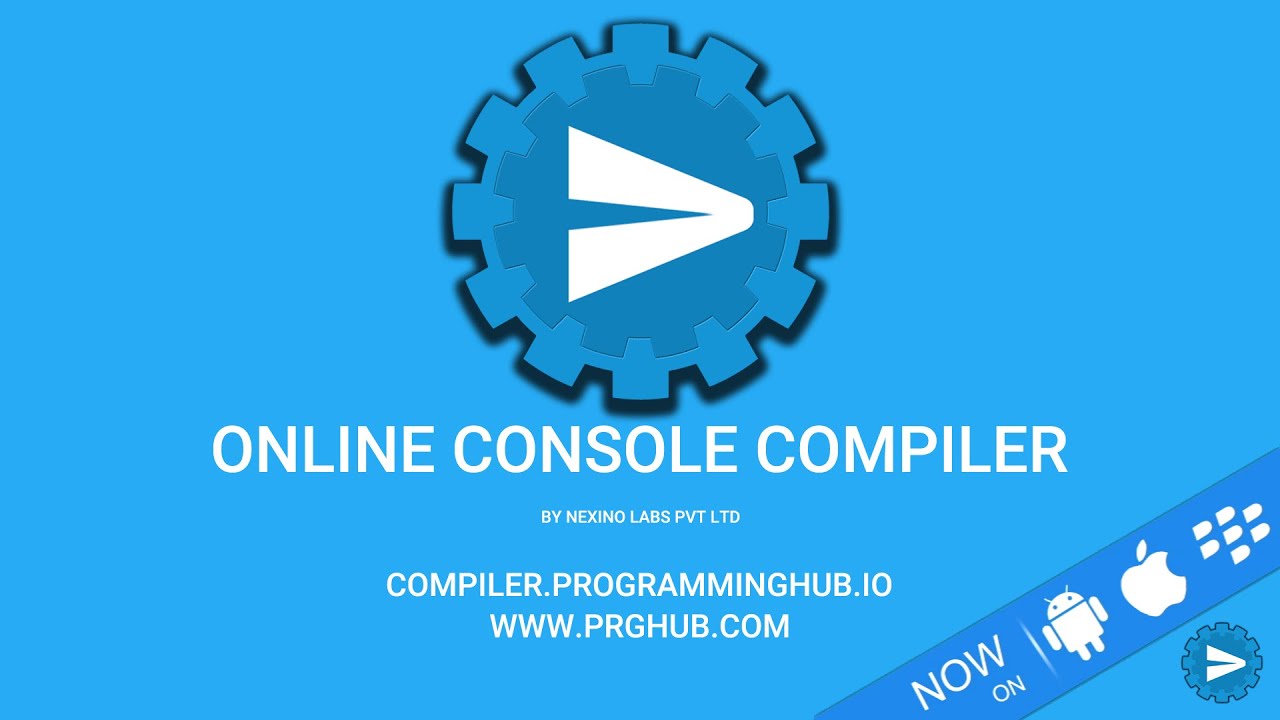 Code Editor on Google Play – 4.4. This app is designed for programming and supports more than 100 languages. It has features such as syntax highlighting, auto-complete, automatic indentation and so on. The interface is simple and logical.

DroidEdit on Google Play – 3.7. This is a code editor for Android smartphones and tablets. It supports several languages, including different versions of Python. It works best with external keyboards, like the ASUS Transformer. 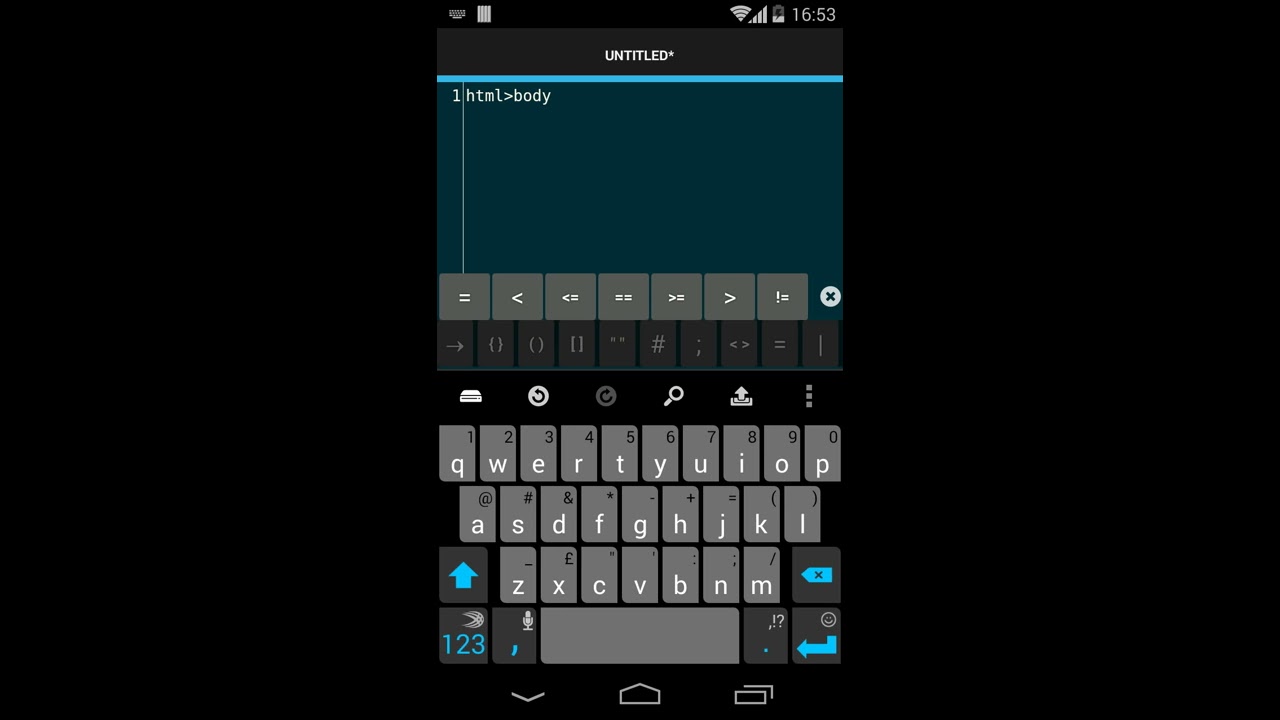 There is a free version and a paid version with SSH and SFTP support.

My name is Alexey Krasovsky, I am a lead programmer, a certified Python specialist and, at the same time, the author of this blog.

Top 16 differences between Python and C++

The Complete Beginner’s Guide to the Gensim Library

Where do bachelors/specialists go after graduation

@2022 - All Right Reserved. Realpython.world
We use cookies on our website to give you the most relevant experience by remembering your preferences and repeat visits. By clicking “Accept”, you consent to the use of ALL the cookies.
Do not sell my personal information.
Cookie SettingsAccept
Manage consent

This website uses cookies to improve your experience while you navigate through the website. Out of these, the cookies that are categorized as necessary are stored on your browser as they are essential for the working of basic functionalities of the website. We also use third-party cookies that help us analyze and understand how you use this website. These cookies will be stored in your browser only with your consent. You also have the option to opt-out of these cookies. But opting out of some of these cookies may affect your browsing experience.
Necessary Always Enabled
Necessary cookies are absolutely essential for the website to function properly. These cookies ensure basic functionalities and security features of the website, anonymously.
Functional
Functional cookies help to perform certain functionalities like sharing the content of the website on social media platforms, collect feedbacks, and other third-party features.
Performance
Performance cookies are used to understand and analyze the key performance indexes of the website which helps in delivering a better user experience for the visitors.
Analytics
Analytical cookies are used to understand how visitors interact with the website. These cookies help provide information on metrics the number of visitors, bounce rate, traffic source, etc.
Advertisement
Advertisement cookies are used to provide visitors with relevant ads and marketing campaigns. These cookies track visitors across websites and collect information to provide customized ads.
Others
Other uncategorized cookies are those that are being analyzed and have not been classified into a category as yet.
SAVE & ACCEPT